Posts in the Category: News 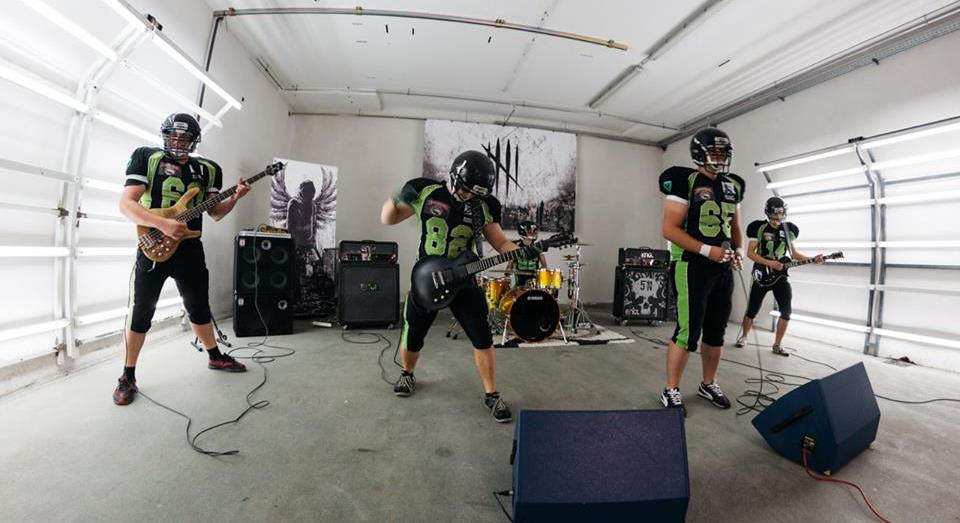 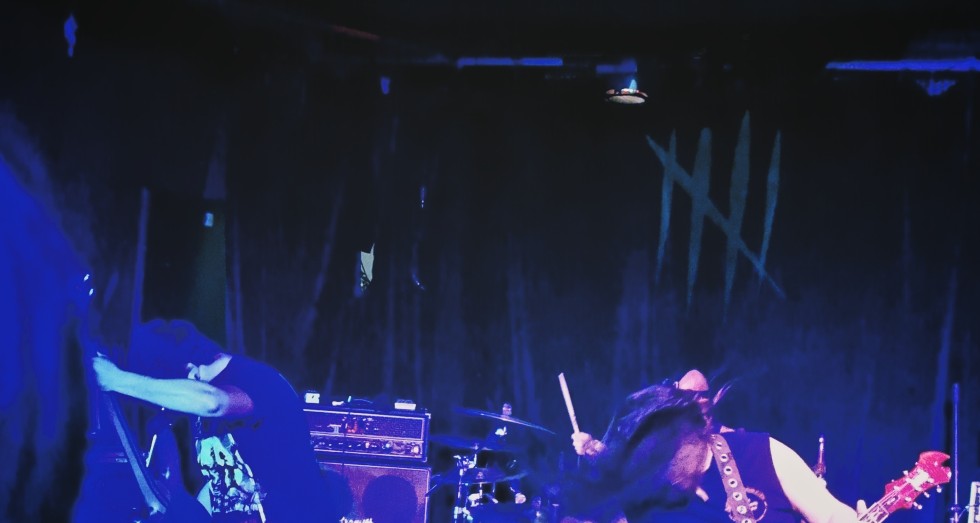 We are pretty proud to read new Reviews and Interviews about us in the web! 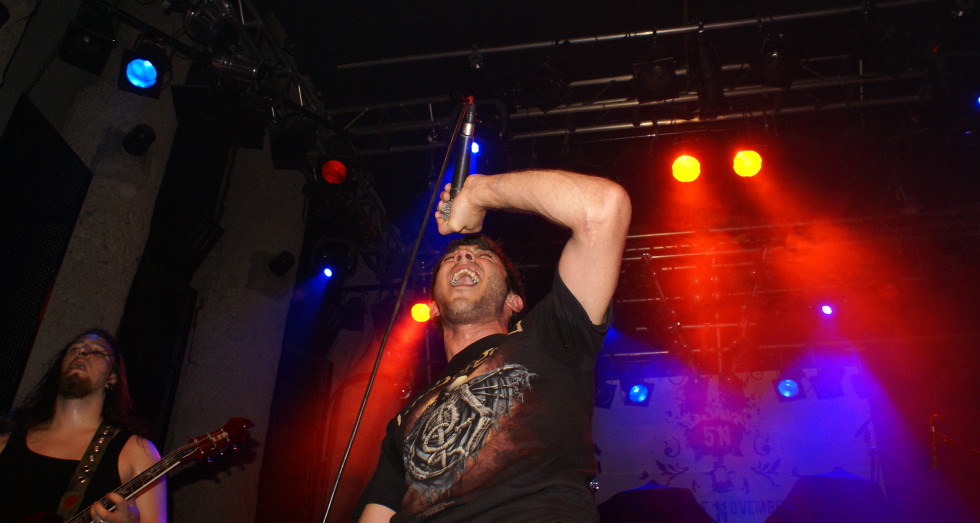 Folks, it´s been a while…but just so you know, we´ve been busy fixing some shows in the meantime. 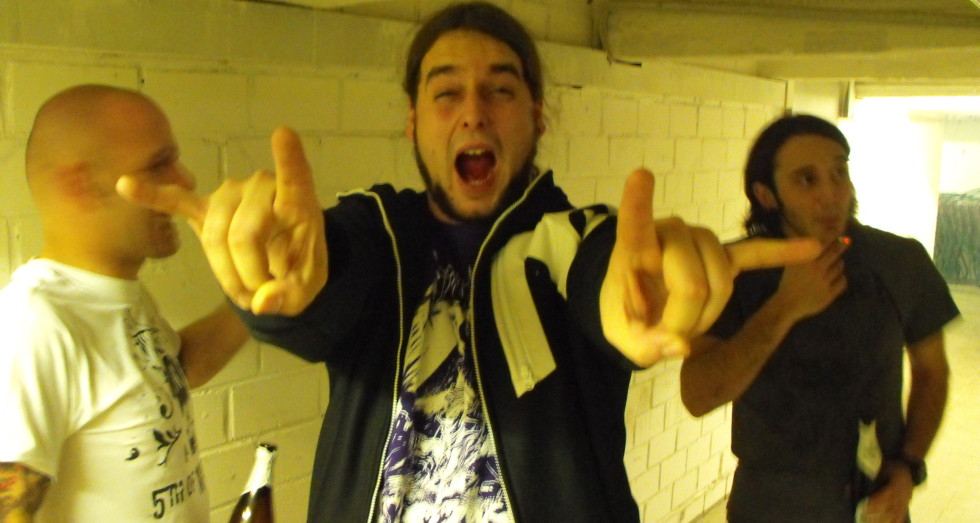 For all German-speaking friends, we proudly present a review of THE OCEAN INSIDE written by the great metal-magazine LEGACY!

Release Party and what`s next 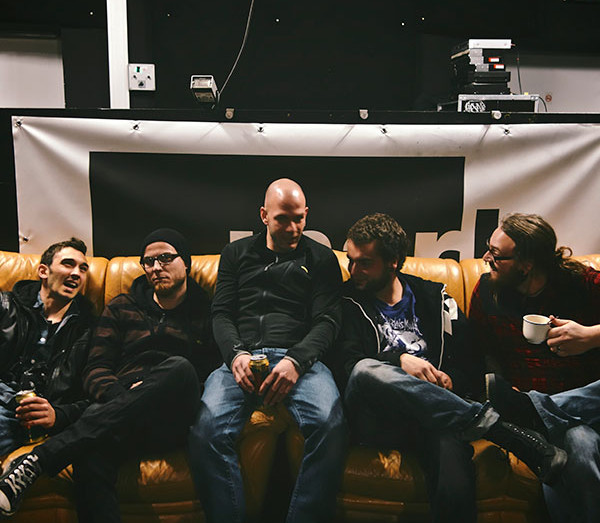 For all old school metalheads like me who want a record that claims more than just one of your senses, THE OCEAN INSIDE was first presented on March 9th at MARK Salzburg. Set in scene … 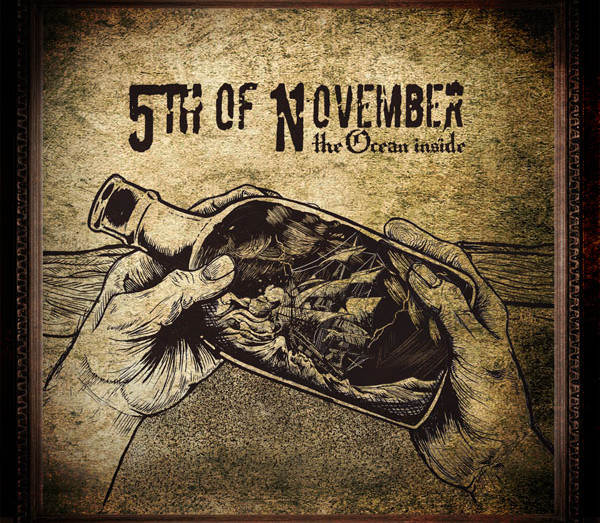 Haste makes waste? Looking back on the past one and a half years we may have kind of overworked these words. Good things come to those who wait? Definitely. At least concerning this piece of music. 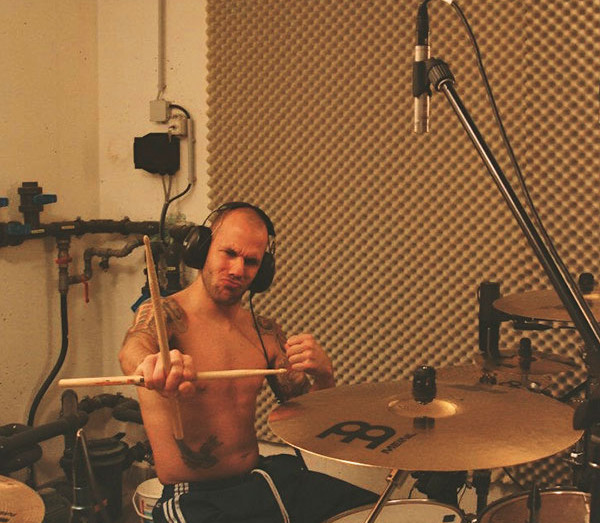 These could be the lines to quote a bunch of technical details how we recorded our new album and what were the secrets of the mixing and mastering processes. But on the one hand you …